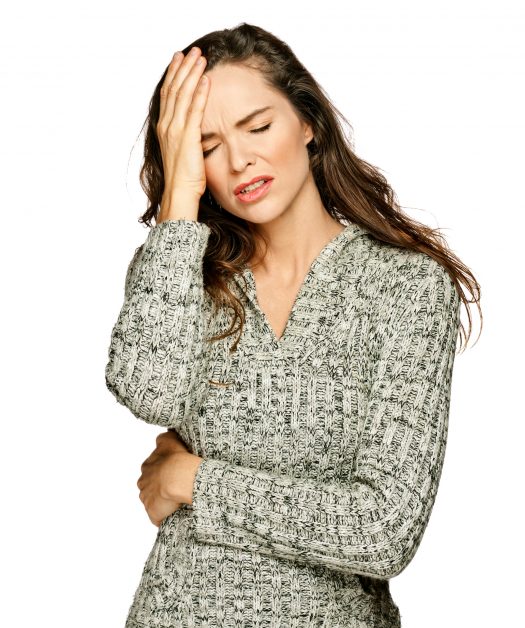 Migraines: The Bane of My Existence

I started developing migraines when I was in high school in the early 2000s. I got them periodically back then. Often on the weekend, I would feel it coming and then the excruciating pain would set in and waves of nausea. I often found myself throwing up which would bring some relief. I don’t remember taking any medication then. My mom had migraines and I remember her closing herself off in her bedroom and putting down the blinds. She was very sensitive to sound during a migraine. She would often get on to us if we were making too much noise, which we often did. But if anyone has ever had a migraine they can empathize with my mom during those times. For myself, migraines didn’t cause sound sensitivity, but I was very sensitive to light. Even today I am still sensitive but that may be due to being indoors too much. I no longer have migraines. But unlike my mom it was of a different cause. My mom’s were hormonal, as soon as she went through menopause her migraines stopped.  In this article, I will dive into what migraines are, what makes them tick like a ticking time bomb, and some of the approaches I found useful.

For a long time migraines were classified as a severe headache, however many are starting to categorize it under a neurological disorder. Dr. Oliver Sacks, a prominent neurologist and expert on Migraines, states, “Migraine arises in the central nervous system as clearly as the earth is round.”1 Unfortunately, from this point it gets muddy. This should not surprise anyone. Migraines have a host of symptoms and seemingly, no two are alike. We could spend all day talking about each symptom and the ideas behind what is causing them. I never get an aura, flashing lights, blind spots, etc, but many do. I get pretty irritable before the start of a migraine, insomuch that my wife notices and has told me to go take something. Nausea is very common as well as photophobia and phonophobia. The pain is often one-sided but it can be two-sided as it is in my case. Often times there is pain around the eyes and temples. The pain is often described as throbbing, which has led to a theory that it involves blood vessels somehow, however this theory is now antiquated. Although it is true that there is a dilation of the blood vessels which causes the tremendous pain.

Another theory has linked it to chemical sensitivity such as histamine. Histamine is released during allergic attacks. Often seen in those who have the seasonal allergies. Most allergy medicines are antihistamines. The idea here is the nervous system has become sensitive to histamine causing it to ramp up into a migraine. Other theories involve neurotransmitters and electrical disturbances. However, the theories may be looking at syndromes that resemble a migraine. Which can make one question what truly is a migraine? Do we need a specific diagnosis? It certainly helps in treatment but does it always? Do we have a tendency to box ourselves in during the treatment process adhering strictly to a protocol or algorithm? I feel that is the case often. Maybe migraine is broader than we once thought, maybe there is not one specific cause. Dr. Sacks states, “we have altogether ignored certain fields of research—as certain sub-theories (e.g. the investigation of auto-immune mechanisms, and of possible mast-cell abnormalities, in relation to the serotonin hypothesis), as being very doubtful relevance to the main physiological issues.”1 If you want to know more, I would advise you to read Sacks book Migraine, I posted a link below. Be warned, it is a heavy read. So how do we approach this complex disorder?

Holistic or natural medicine doctors are becoming more and more well known. The idea is to take the body as a whole with all the quirks and symptoms and manage the treatment via a systems approach. The body has many organ systems such as the nervous system and cardiovascular system, however, they are not separate. All the body’s systems are intertwined heavily. They are interdependent on each other. If one starts acting poorly the others are affected too. Your body is great at compensating and many issues go unnoticed until you are down in the dumps like the final straw that broke the camel’s back. The holistic approach incorporates extensive history taking, thorough diagnostic procedures, and careful analysis of the symptoms and results to find the causative agent. Often these doctors are very conservative with their treatment wanting to take a more natural approach using diet, exercise, supplementation, and herbs for treatment. I will write an article on this in the future to help you better understand. I myself utilize a technique called Systems Health Care that is very specific at accurately supporting the body’s healing process, after all, the body is the one that heals we are only there to support and help.  The point is in order to find the cause a thorough investigation must be done.

Earlier, I mentioned I no longer have migraines. Many of you may be saying how did he do that?!? I thought I would live with them for the rest of my life. I was getting them 5 times per week. I was put on a medication that was took them down to once per month. I would use over the counter pain relievers which included some caffeine as well. I hated how often I was taking medication and the prescription ran out anyways. When I started chiropractic school a classmate of mine got me into the technique I mentioned above. I went to one of the seminars and the doctor found that I was sensitive to gluten. Long story short, as soon as I removed gluten from my diet the headaches went away. Wait a sec, maybe that was just placebo? Well, I have tried eating gluten several times since then knowingly and unknowingly and the migraines would start again. But is gluten the cause for everyone? No, unfortunately not. Even Dr. Sacks mentions this. Many people have “triggers” that have been associated with the migraine attack however, that doesn’t mean they are causative. I do think the autoimmune mechanisms are worth investigating further. There is a host of research in regards to treating the symptoms. Some doctors have created an algorithm that tries to hit the cause as seen below.

This algorithm is useful for some but I feel it can miss a lot too. So let me give some advice. A seminar I went to spoke about causative factors. In it the presenter described how we commonly approach situations. He demonstrates scratching his hand to has us imagine that his hand is red, scraped, and bloody. Most of the treatments commonly given would address the red, scraped, bloody wound but forget to ask the all important question of what is doing this to the hand. So further injury ensues. The causes for many ailments can be broken down to microorganism (bacteria, fungus, etc.), food sensitivity, toxins such as heavy metals or food additives, hormonal, and stress. I would add nutrient deficiency to that list as well. Our environment is toxic. We have lots of chemicals all around us that can eat away at our immune system and body. Some of us live in heavily polluted areas. Most of us are drinking polluted water, there is only so much they filter out. Your house may have mold in it. The SAD diet (Standard American Diet) is highly inflammatory. Whatever, your specific case maybe your environment may need an investigation. If only, check out Paleo Cure. Chris Kresser does a great job explaining what a diet should be like. In it you eliminate certain inflammatory foods and increase the amount of nutritious food to help the body heal and run efficiently. Many have found great results by doing this alone. 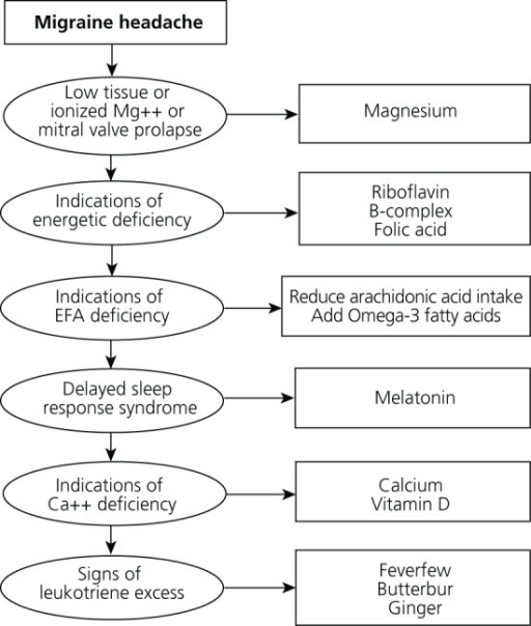 If you want to understand more, check out my book recommendation list. In the end, do not think it is hopeless. There is hope. Let me know if you have any questions! Hopefully this helps!