Thoughts on Infections and What Not 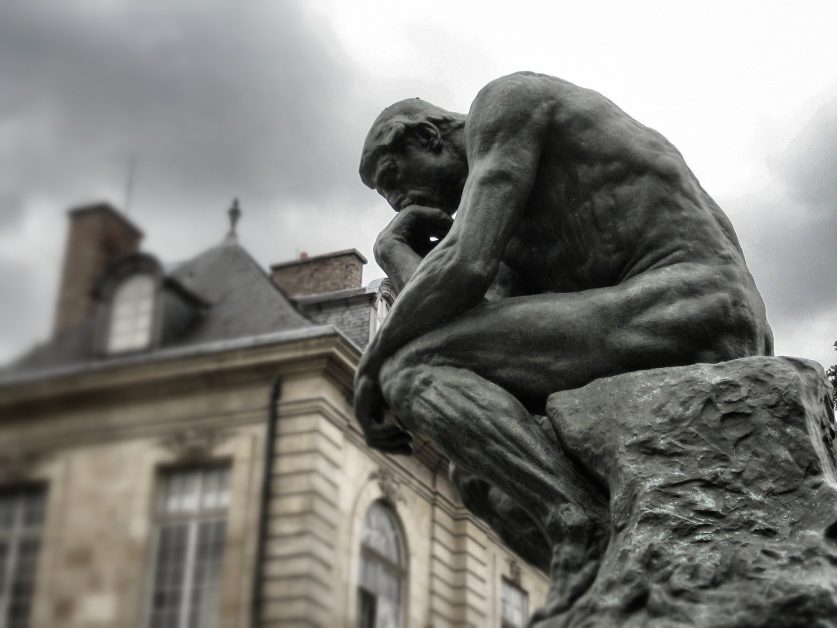 It has been awhile since I have written a post and it will probably be awhile before another one. But something has been coming to mind lately that has inspired me to write one. I think there is a good deal of misinformation about infections. Some of it stems from a false worldview. With the […] 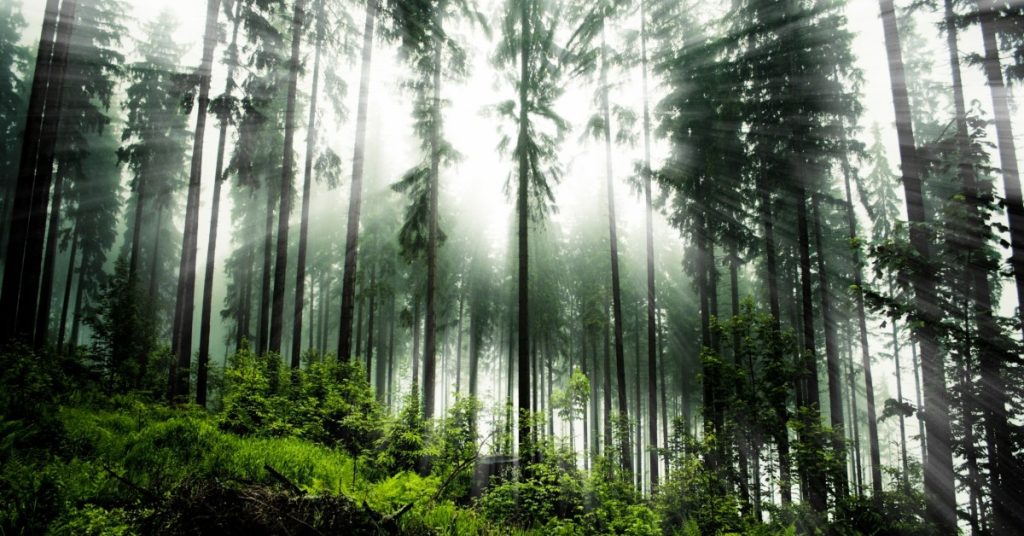 A Case of Asthma 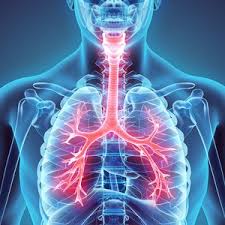 I recently had a client come in who 5 years ago, in his early 50’s, was diagnosed with asthma. He started with difficulty breathing, consistent coughing, and a feeling like he couldn’t take a full breath. It got to the point that he began to live with an inhaler, for good measure, and would need […] 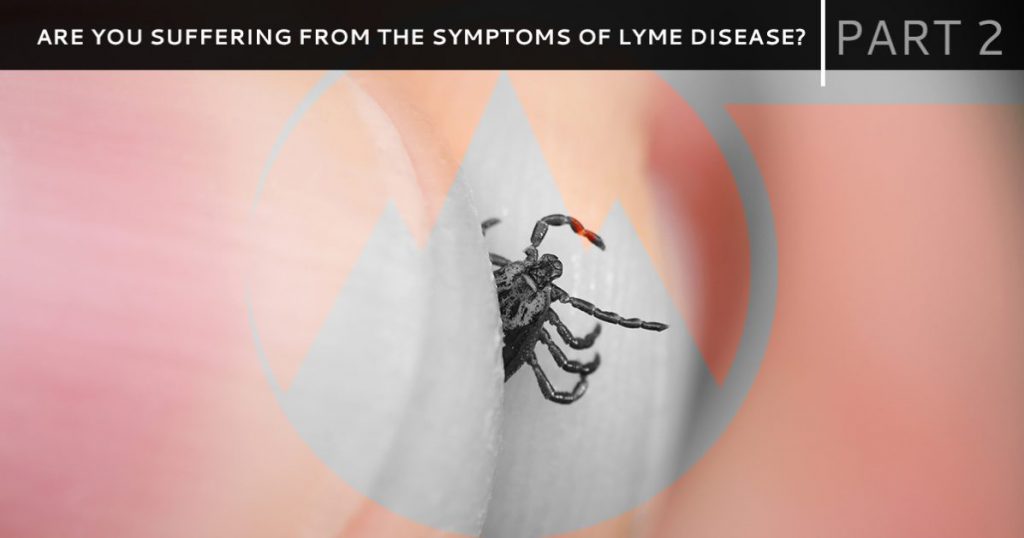 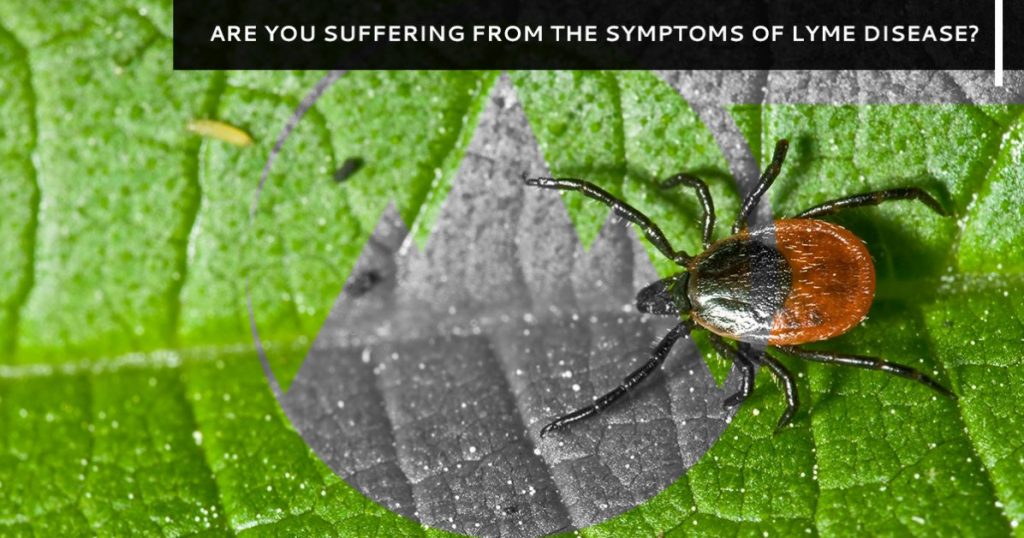 Insulin Resistance, Life, The Brain, and Everything 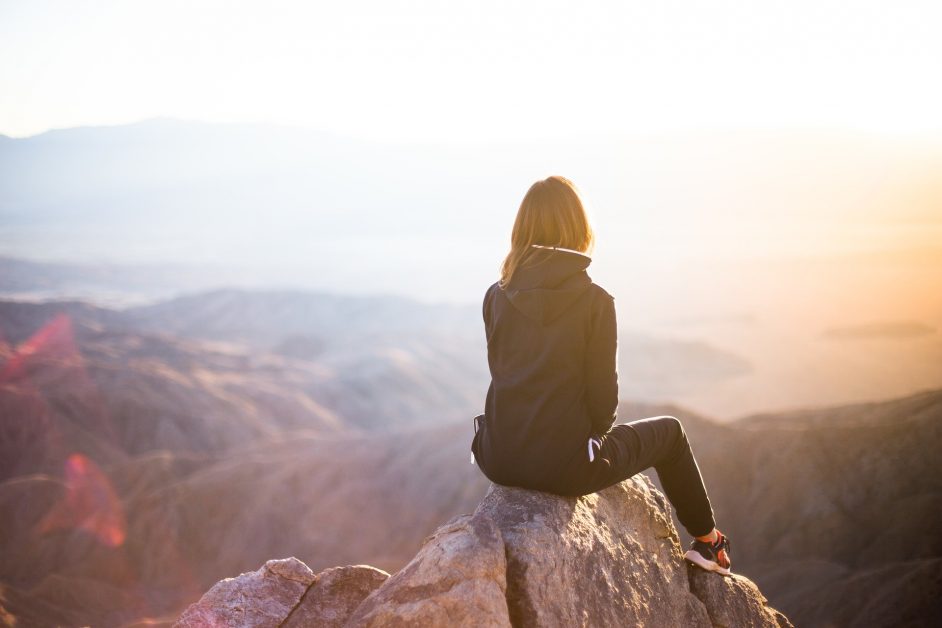 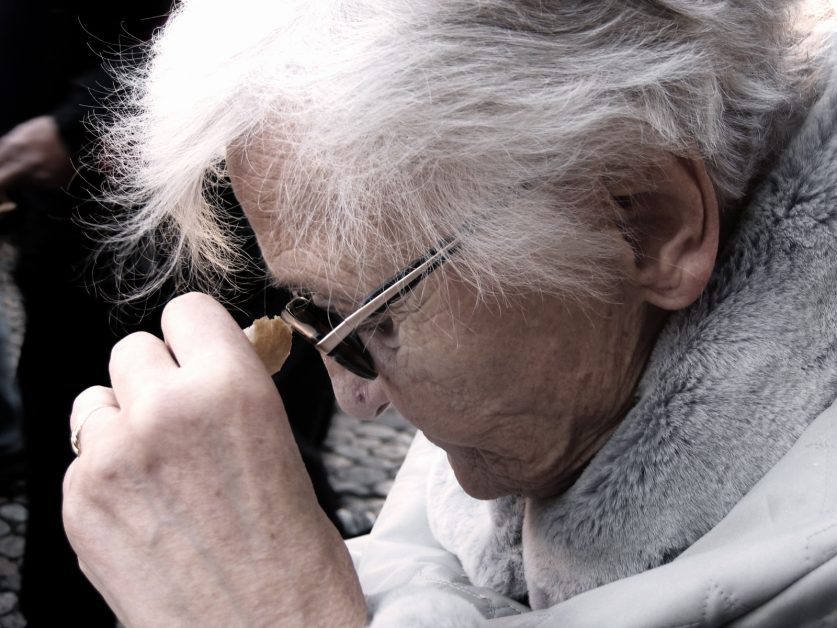 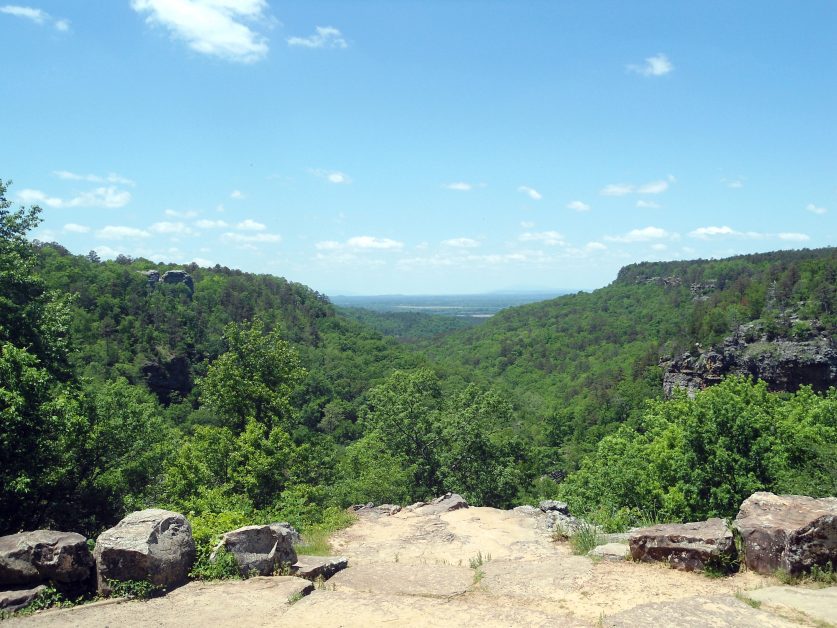