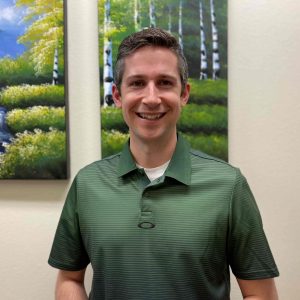 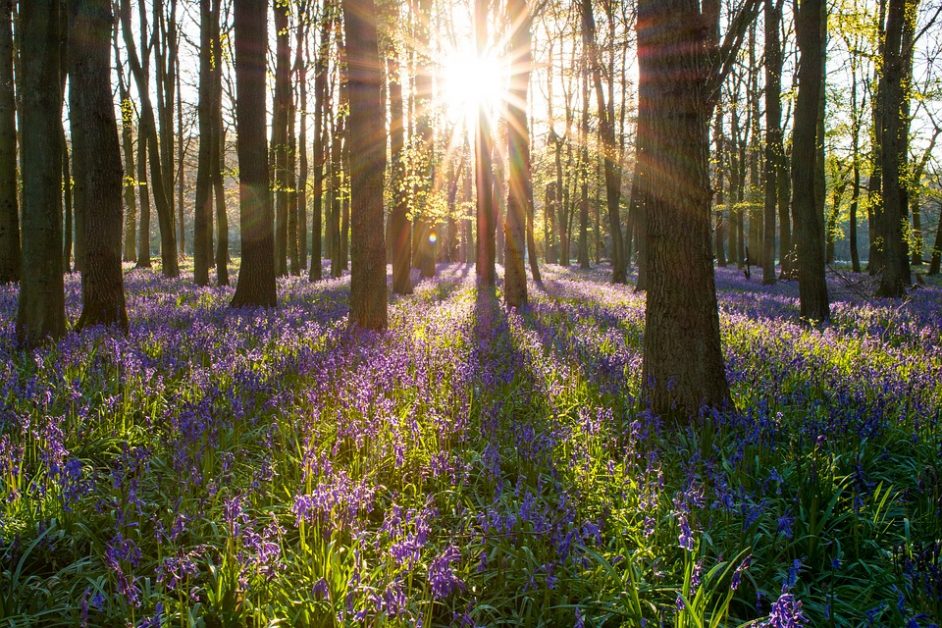 Before I ever met my wife, she was diagnosed with hypothyroidism. She started up on Levothyroxine. Her symptoms of being too tired, getting headaches, feeling like she had no energy to do what she wanted, and changes in weight improved some and only for a period of time. In Chiropractic school, we learned of more extensive tests that could be run to get a better understanding of her condition. After running the tests we realized she had Hashimotos condition and needed to come off of gluten. With the removal of gluten, things began to improve.  Now, her energy levels have returned, headaches are gone, and that deep sense of being tired has left. We are now several years later and she continues to care for her thyroid completely through natural means.

This experience is what interested me in thyroid issues. I was able to see how simple it was to run a more complete and extensive set of lab work and make such a dramatic difference. Now in practice, identifying and balancing thyroid problems has been a common event in the office.

This brings me to a more recent case. This case was unique because of how high some of her blood levels were.

About 8 months ago a lady in her early 70s came into the office having felt low energy for quite some time. She felt worn down. She had been putting on weight with out any changes to diet or decrease of activity level. Due to these complaints, a full blood panel was run. It was found that her TSH level was at 12.17 where normal range is .4-4.5. Her cholesterol was above normal, LDL was above normal, Hs CRP was 5.0 with over 3.0 indicating high inflammation levels and higher cardiovascular risk, her fasting glucose was elevated, and her vitamin D levels were quite low.

With the elevated inflammation factors and large thyroid imbalance, food sensitivities and chronic infections were assessed for through manual muscle testing. Gluten, dairy, and soy were found with manual muscle testing and were removed from her diet. Herbs were given to support the thyroid, remove any found infections and lower inflammation levels.

After six weeks, many of the symptoms were greatly reduced. Energy was returning, sleep was improving, and weight was beginning to come off. This also brought about a reduction in sciatic nerve symptoms, which were being exaggerated by the high inflammation levels.

Several months later and her cholesterol levels are now normal, Hs CRP is right at 3.0, her vitamin D levels are finally up and TSH has halved, which is still elevated but way closer to the 4.5 area. Ideally this level needs to be much closer or less than 1, so there is still room for improvement.

Her efforts have been great in terms of diet changes and control. A lot of the times the diet changes prove to be the hardest part. Most are okay with taking some herbs or vitamins for a period of time but giving up gluten or giving up dairy is a much harder process. It requires more action and planning. This is the part that really stays in the client’s hands. These changes have to be continued or the improvement in the blood work won’t happen.

This goes as a thank you to her and her efforts as well as other clients and their efforts. It’s always amazing to see the changes happen.